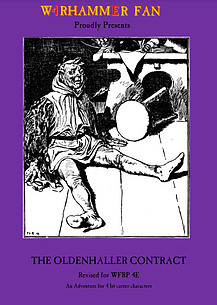 Welcome to my review of The Oldenhaller Contract, an introductory adventure for Warhammer Fantasy Roleplay (WFRP).

Find out where this adventure came from, why it’s such a good intro adventure, where it can lead to and check out the updated version for WFRP 4e.

Join me on Startplaying.Games and play The Oldenhaller Contract in a unique Play-by-Post format!

The Oldenhaller Contract is the original introductory adventure in the old first edition core rule book for Warhammer Fantasy Roleplay (WFRP). This is the adventure that I cut my GM teeth on way back in the 90s. Note that this blog post is full of spoilers, so for GM eyes only!

I remember playing with my friends who didn’t quite get how squishy new characters are and they barreled in trying to kill everything and all met a sticky ending! It was fun though!

Since then, I’ve run it a few times, usually for players brand-new to WFRP and it’s a great little introductory adventure. It also can lead straight into The Enemy Within Campaign and even gets referenced in the one shot, A Night at the Opera, the third scenario in the awesome supplement for WFRP 4e, Rough Nights and Hard Days. 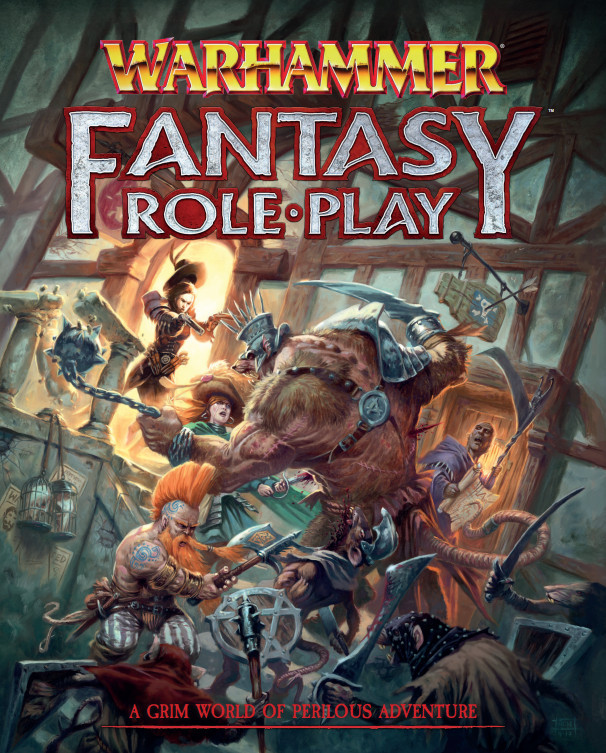 I was so excited to see the release of fourth edition WFRP and I love the game, even if it’s not perfect! The artwork is fantastic and the series of books by Cubicle 7 are just gorgeous!

I was disappointed to find that The Oldenhaller Contract was not included in the core rule book for 4e, and in fact has not been re-written by Cubicle 7 for 4e at all. This surprised me, especially since there is a reference to the adventure in Rough Nights.

Luckily, Ryan Graham has adapted the original adventure and updated it for 4e. He also credits Francisco Munoz for updating the stat blocks and creating the maps which are really cool and better than the originals.

Check out my review of Warhammer Fantasy Roleplay here! 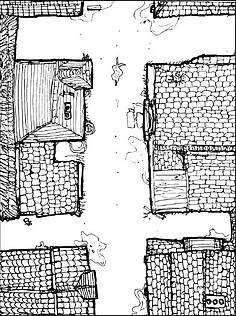 Click here for Munoz’s maps in a separate PDF

Munoz has also made these cool item cards to hand out to players when they pick up items during the adventure. Check out Munoz’s blog as well where there are several useful WFRP related articles and tools including a random character generator, a PC generator and lots more!

Read my review of the iconic Enemy Within Campaign here!

The Adventure is split into three parts. Part one sees the adventurers arrive in the city of Nuln and getting hired to retrieve a gemstone from a subterranean criminal layer called The Asylum. In part two, the PCs will be negotiating and fighting their way through The Asylum and, in part three, they will have to take on some chaos cultists before escaping, hopefully with the gemstone.

No map of Nuln is given in the original or updated version, but the Kalevala Hammer website has maps of Nuln that can be downloaded. A city map is always useful and depending on your style of play, the characters may want to spend more time exploring the city. 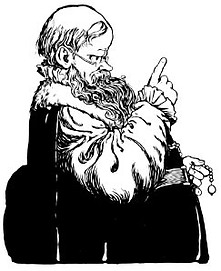 order to update it for 4e. He has also added in a few extra scenarios based on some loose end leads which the original just left hanging. He has also, cleverly, tied these in with the main plot.

The beginning of the adventure has plenty of space for roleplay, combat and a bit of investigation so new players are introduced to all elements of the game straight away. My favorite section in Part 1 is the roof-top chase which sees the PCs chasing a thief across the tiles with jumps, leaps and falls. Again, Graham has done a good job updating this to fit the new Pursuit rules for 4e.

After an eventful night at a rough inn, the PCs are expected to look for jobs. There is a noticeboard with three jobs listed, one of which leads to Councilor Oldenhaller and the adventure proper.

The other two jobs are just dead ends in the original, but Graham has taken one of them and woven a tale that links back to The Asylum. This is a much more satisfying section, as coming across two dead ends in a row can be frustrating and feel a little railroady for the players. With the new episodes written by Graham, the players get a sense of this living world and that their options matter.

Like zombies? Check out my review of All Flesh Must be Eaten the zombie RPG!

Once the players have accepted the contract, they are led to the entrance of the Asylum. The adventure at this point becomes a bit of a dungeon crawl but there are plenty of opportunities for the characters to negotiate, bribe, tick or otherwise lie their way through the complex.

There are definitely potential combats as well, but most starting PCs are a bit squishy, so avoiding combat where possible is a good option. This is definitely not a bash and grab sort of adventure and there is still plenty of opportunities for roleplay whilst in The Asylum.

A Bug In The System

There is one thing that has always niggled at me ever since I first read the adventure. The Asylum is divided into three zones, each the domain of a different gang. The problem is that the gang in the middle have no way of entering or exiting The Asylum except by going through the areas controlled by the other gangs.

There is a secret exit which leads to the sewers and is presumably used solely by the leader and maybe one or two close followers, but would not be for general use. To account for this, I always put an extra entrance leading from Room 8 on the map, the entrance to the Valentina base.

I would be very generous about helping the characters find the secret entrance if they enter Emilio Valantina’s study as it leads to one of the coolest parts of the adventure. It gets very Indianna Jones here as, in order to escape the hoard of sewer rats, the PCs must escape in a mine cart which catapults them into the finale of the adventure!

Munoz has done a really good job with maps overall, but his updates to the sewer sections is the best bit. Munoz’s sewer map actually looks like a sewer with walkways on either side of a channel of water.

Check out my homebrew criminal gang for WFRP 4e – The Wasserratens!

This was not indicated as a separate part in the original, but Graham has sectioned off the finale as a separate part, presumably to make the adventure easier to digest for the reader. It is here where the PCs will stumble across a chaos cult summoning a Beast of Nurgle.

There is another opportunity for mine cart shenanigans at this point and a great combat scene in which the PCs are trying to escape with the gem (if they found it), get past the cultists and either disrupt the ritual or flee from or kill the chaotic beast if the ritual succeeds.

There are several plot hooks which can be followed up in order to continue the adventure. The PCs will probably have made some enemies amongst the various gangs in The Asylum, and may have befriended one or two of them. The cultists, who are also after the gem, may want revenge on the PCs, or Oldenhaller so there is a fair amount to work with for the GM to continue adventuring in Nuln.

I would like to see one or two plot hooks enticing the PCs to Altdorf in order to lead into The Enemy Within campaign. Maybe I will write some in, but that would be for another post! 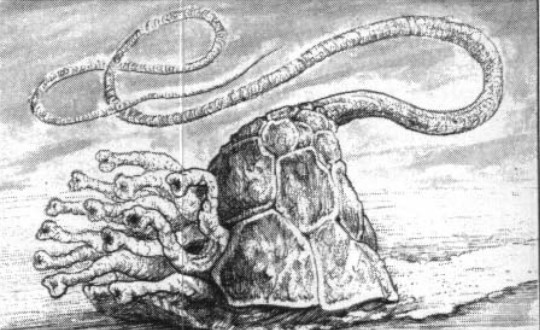 Suffice to say, for now, that The Oldenhaller Contract is a great little introductory adventure which introduces the players to all the main mechanics for playing WFRP. It has a little bit of everything: combat, investigation, pursuit, dungeon crawling, cultists and chaotic beasts. It packs a lot in for such a short adventure and I’m sure anyone would have a fun time playing through.

Graham has done an excellent job with the rewrite for 4e and Munoz’s stat block conversions and maps are great!

So if you haven’t already played The Oldenhaller Contract, I would highly recommend it. For new or seasoned players!

Play The Oldenhaller Contract with me on StartPlaying.Games in a unique Play-by-Post format! 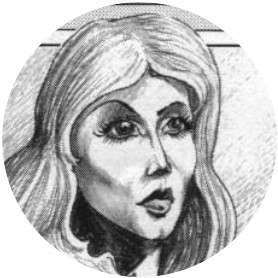 tell me what you think of Graham’s adaptation for 4e.

Let us know what your favorite WFRP adventure is or report back if you get to play The Oldenhaller Contract with your party.

And, as always, thanks for reading!